Welcom to the Château de Carsix 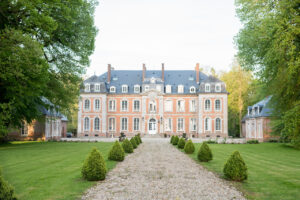 The Château de Carsix is ​​located in the department of Eure in the region of Haute Normandie near Paris.

Built in the 18th century, Château de Carsix, is reknown for being one of the three most beautiful chateaux in the Eure department.

The Chateau de Carsix combines the charm of a rural location with the nobility of a typical 18th century brick and stonework. It was erected at the end of the reign of Louis XV by Philippe du Fay and has its own chapel as well as side pavillions. Before you reach the château, you will be greeted by a broad perspective framed by linden trees. The coat of arms of the family of Faÿ adorn the pediment of the entrance gate leading to the chateau. The entire restoration work respected the 18th century taste. Woodwork featuring in particular in the living rooms and some bedrooms as well as the floors have been restored (parquet Versailles, chimneys trumeaux, etc …). The overall surface of the Castle is 1,200sqm. With the ancillary buildings, the total covered area amounts to 2,500sqm² in the heart of a wooded park, in a calm environment.

It is comprised of:

The superb cellars of the chateau house game rooms such as billiard, table football and table tennis.
Thanks to our four annexs, we can host up to 95 guests sleeping on the premises.

The Château de Carsix welcomes you for your celebrations:

Surprise your teams and work with confidence. 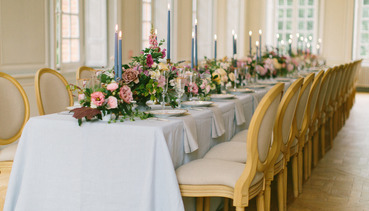 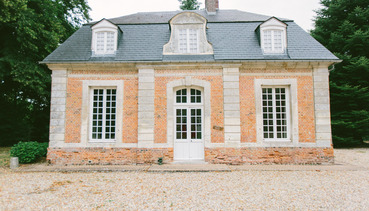 The Chateau welcomes private, public or professional events in a privileged setting. 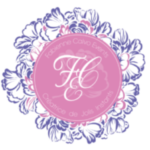 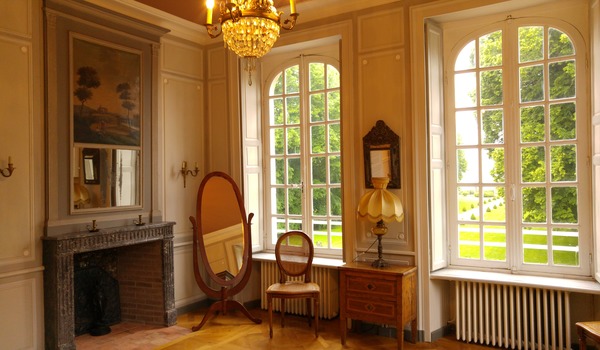 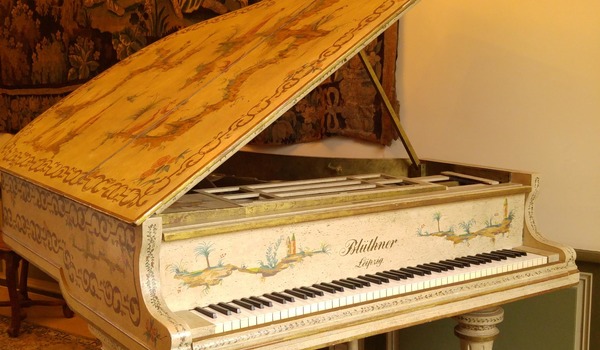 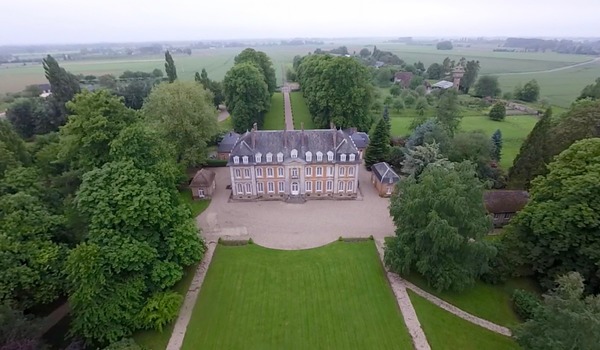